The world is becoming increasingly dispersed. Digitalisation has allowed remote working to become a ‘new normal’ and with it a change in the threat landscape.

The boundaries of your IT estate are no longer within your office premises, your workforce is mobile, remote and distributed. They are no longer behind your traditional office based security systems, so they still need to be protected.

The attack surface has widened.

Endpoints have grown in number and geographical spread, resulting in the attack surface of an organisation growing as well. Endpoints are the vulnerable extremities of any business network. These laptops, phones and devices sit delicately in the hands of the user, subject to the sharp end of human error. In order to fully protect the network, these exposed entry points for attack need to be shielded in the most robust way possible.

Cyber criminals frequently target poorly protected endpoints as a means of gaining access to a company’s IT network. It only has to happen once, but when in, the attack become viral, seizing control of the entire network and causing potentially untold damage to a business, its network and not to mention, its reputation.

“A major implication of this new way of working has therefore been a substantial rise in the number of devices and endpoints, offering numerous pathways into organisations’ systems.”

What are the use cases? 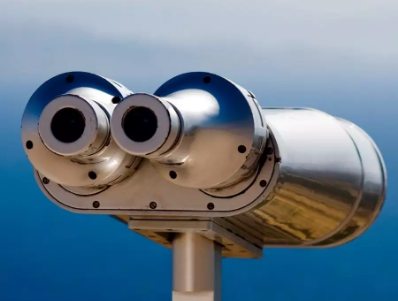 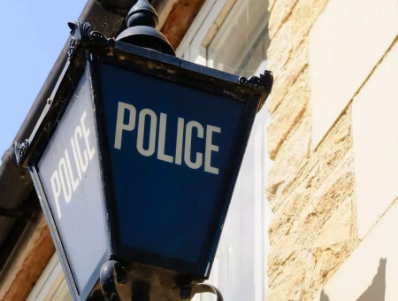 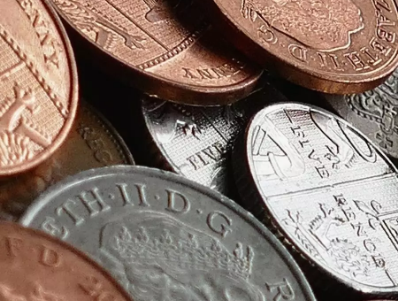 The longer it takes to detect a breach, the higher the repair cost. Full visibility, analysing data from multiple sources across your network and correlating suspicious behaviour with global threat intelligence feeds is the best way to detect threats early on.

Detection is one thing, but the time-lapse between detection and response is a huge factor in impact and cost. Adding automation in your security systems allows you to create pre-defined actions depending on the type of activity detected.

Running a suitable cybersecurity operation in-house involves significant investment. Although this is what is required for many organisations, the costs pile up and become unviable, leaving businesses at risk. 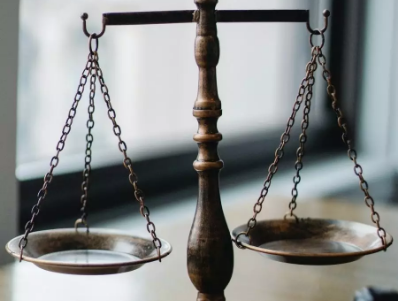 Are your internal policies being followed? Do you meet your regulatory requirements? Are you sure? Meet compliance standards and regulations by providing all the data and information needed to underpin any legal, internal or forensic investigations.

Remote users are no longer rogues.

Remote working is here to stay, and most companies won’t be going back to the old ‘normal.’ The new normal is a changed landscape where employees are no longer always accessing data or applications from a secure office environment.

This means cybersecurity postures need to change to adapt to the new landscape, these users are no longer protected by your office firewall and relying on AntiVirus alone will leave you vulnerable. Top of the list – Secure the Endpoint.

Can this service help your business?

You may be an organisation who has a distributed workforce, spread out across multiple sites, using multiple devices. You may also rely on a host of internet connected devices and equipment just to get product out of the door. In any case, these endpoints act as a potential route in to your network for hackers and other threat actors

Unless your roadmap is to invest in creating a 24/7 in-house cyber security team and SOC, then it’s worth us having a conversation about how we can help ensure your endpoints are locked up as tightly as possible and safe from surreptitious activity.

Endpoint Protection & Response from Net Consulting is the best way of levelling up your defences against the myriad of cyber threats which bombard public and private sector companies.

Powered by Palo Alto’s leading Cortex cybersecurity solution and delivered by our UK-based team of analysts from our own dedicated SOC, our Endpoint Protection and Response service puts your cybersecurity in the hands of a dedicated, experienced team, while still ensuring your data never leaves UK soil.

To put is simply, we ensure you sleep well, safe in the knowledge your cyber defences are in good hands.

Net Consulting has spent over 10 years protecting networks, applications and their users, ensuring they can work securely and safely.

We understand the changing threat landscape and stay at the forefront of cyber innovation to maintain a secure posture. We are here to help you.

Do you have detailed or more general questions about how Critical Asset Protection could improve your specific business needs?

Why not get in touch for an expert, no-obligation consultancy call back to discuss your future cyber goals, current cyber posture and where improvements may be needed.

Speak to a consultant.

If you would like to discuss Endpoint Security,
or how you can protect your remote workforce
please complete the form below for a
complimentary hours consultancy call.

"What Net Consulting provides us with is a baseline for where we are now. We can achieve our longer-term objectives with this robust foundation of information. It’s key to success, and that’s why we collaborate with companies like Net Consulting to build trust and deliver our outputs."

“The BlueArmour service allows us to see potential ingress paths an attacker can take into our network, as well as potential data egress paths. The service provides us with critical, prioritised information to quickly remediate issues."

“Unless you’re prepared to run a 24/7 security operation in-house, headed up by a team of seriously skilled people, you’re never going to match what BlueArmour ATD offers.”

“Net Consulting’s understanding of our requirement was evident through a superb bid and they showcased exactly the right approach. Clearly their Public Sector experience was transferable in terms of this engagement. Their cybersecurity expertise is very strong across the team, right from knowledgeable, technical and engaging leaders, through to their team of Floodlight SOC analysts. Net Consulting were under a very tight deadline, given the fact we needed to complete this piece of work within the financial year. They performed at a significant pace, were very reactive and agile, and never once let their high level of standards slip."

“Net Consulting have been extremely flexible and willing to work within the demanding restraints necessary. They have also been able to successfully adapt the Riverbed and IBM solution to suit our specific requirements, such as the need for multiple security levels. The solution has been working well for around 2 years now and is a key capability for the MOD’s approach to service management"

“We needed to understand whether our applications could operate from a shared services datacentre. Net Consulting were able to give us the answers.”

For over a decade, we’ve developed a strong reputation amongst our customers and partners for consistently delivering services which help businesses perform optimally and securely. This is why the relationships we’ve developed over the years have become long-standing and deeply trusted.

We’re very proud to have provided continuous IT support to the MoD for over 12 years. This length of service is a testament to the trust the MoD place in our people to deliver results, time and time again. Today, we provide situational awareness of the MoD’s globally-deployed application performance while assisting in troubleshooting issues and collaborating with other delivery partners to solve problems faster.

The lessons we’ve learned in Defence are applied to our engagements with customers in the enterprise sector too, ensuring robust network and cyber management for medium to large scale organisations. We use our long-standing experience in end-to-end performance management as a foundation for all of our services, so we can better define a customer’s complete requirements and deliver a more effective solution, whatever the field of technology. Offering market-leading technology and trusted managed services from ‘Floodlight’ - our own UK sovereign SOC, we work closely with customers in Driving Digital Vigilance across industry sectors.

The NCL monthly newsletter will provide a concise roundup of all the need to know information for IT teams and leaders.